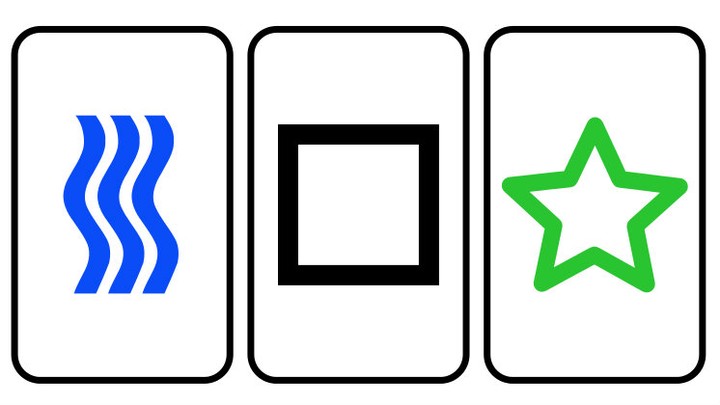 Every device is an island. And every micron of its shore is a port to a vast, multidimensional sensory sea. Here at S-1, our speculative sensory technicians have pierced the veil of these dry, silent currents to render them accessible, though hardly legible, to human souls.

We have placed on campus Raspberry Pis outfitted with audiovisual sensors, unique sound generating patches, and deep learning parameters to combine the two. Right now, these electro-spiritualists are scouring the residual presence of Duke’s past as it reverberates in the voices of passersby and in the electromagnetic fluctuations of the university’s digital infrastructure. Trained to recognize the five Zener cards used to investigate ESP, these always-on creative computing nodes have joined the ranks of Duke undergraduates who once participated in J. B. Rhine’s psychical research. Where students received doses of amobarbital to coax their latent paranormal abilities, the Raspberry Pi needs only electricity and an internet connection.

“Sensory Leakage” once referred to a paranormal experiment compromised by ordinary physical information transfer between participants. Today, it names a conduit into an extra-sensory dimension created by the participants and sustained through their communications. Here, the point is to leak some of that spectral feeling. In the S-1 Lab, the human enters into a space superimposing two spatially distributed poles of a computational sensory system. Just as Denis Brian wrote of Rhine’s work, Sensory Leakage occupies a “no-man’s-land between the lunatic fringe on the one hand, and the academically orthodox on the other.” As a modern day seance, it provides a vessel for psychical phenomena and ghostly lingerings from the pasts of these buildings. And as a computational, sensory medium, it transcends the historically gendered discourse of psychical and occult phenomena (the feminine having been framed as predisposed to function as a vessel).

There’s a new deck of Zener cards, and it’s PureData.